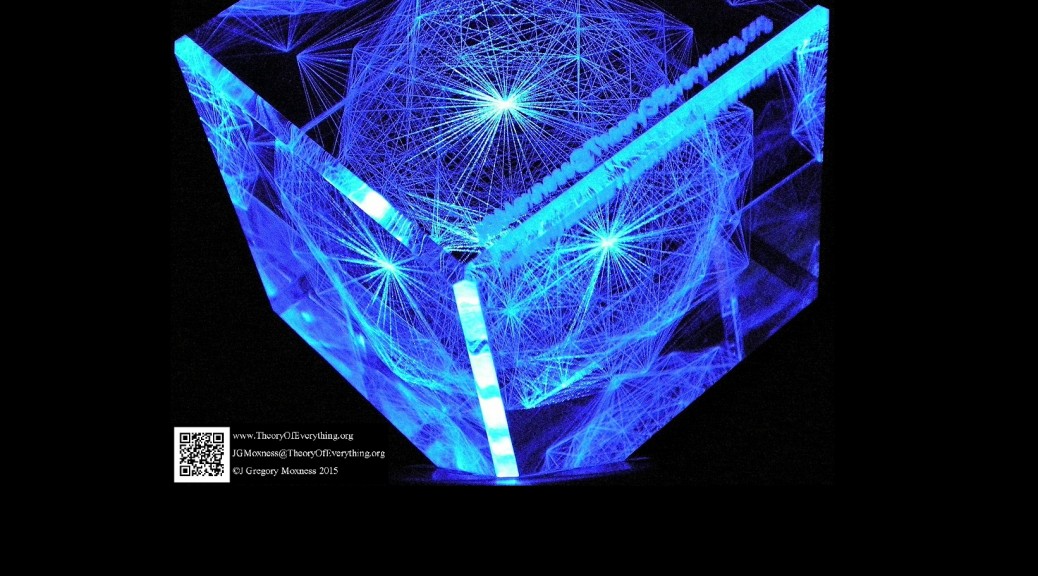 Some of the works on this site can be custom made into personalized artwork for sale. See the “E8 Math, Science and Art” Gallery Sales at:
theoryofeverything.com