I’ve been following an interesting paper titled “Nested polytopes with non-crystallographic symmetry as projected orbits of extended Coxeter groups” which has used my E8 to H4 folding matrix as a basis for not only understanding Lie Algebras/Groups and hyper-dimensional geometry, but also the genetic protein / viral structures of life (very cool)!

The Nested Polytopes paper was first put into Arxiv in Nov of 2014 at about the same time I submitted my related paper on E8 to H4 folding to Vixra. I created this paper in response to discovering that my Rhombic Triacontahedron / QuasiCrystal (D6 projected to 3D using the E8 to H4 Folding Matrix to E8 to H4 folding) work on Wikipedia and this website was being used by Pierre-Philippe Dechant, John Baez and Greg Egan.

While I KNOW they were aware of my work, I wasn’t really surprised they never referenced it – as it isn’t published in academic press. I AM a bit surprised by the extensive changes to a single paper on arxiv. They have removed some of the E8 /H4 references (ref: Koca) and added completely different sources. Makes you wonder what’s up with that? 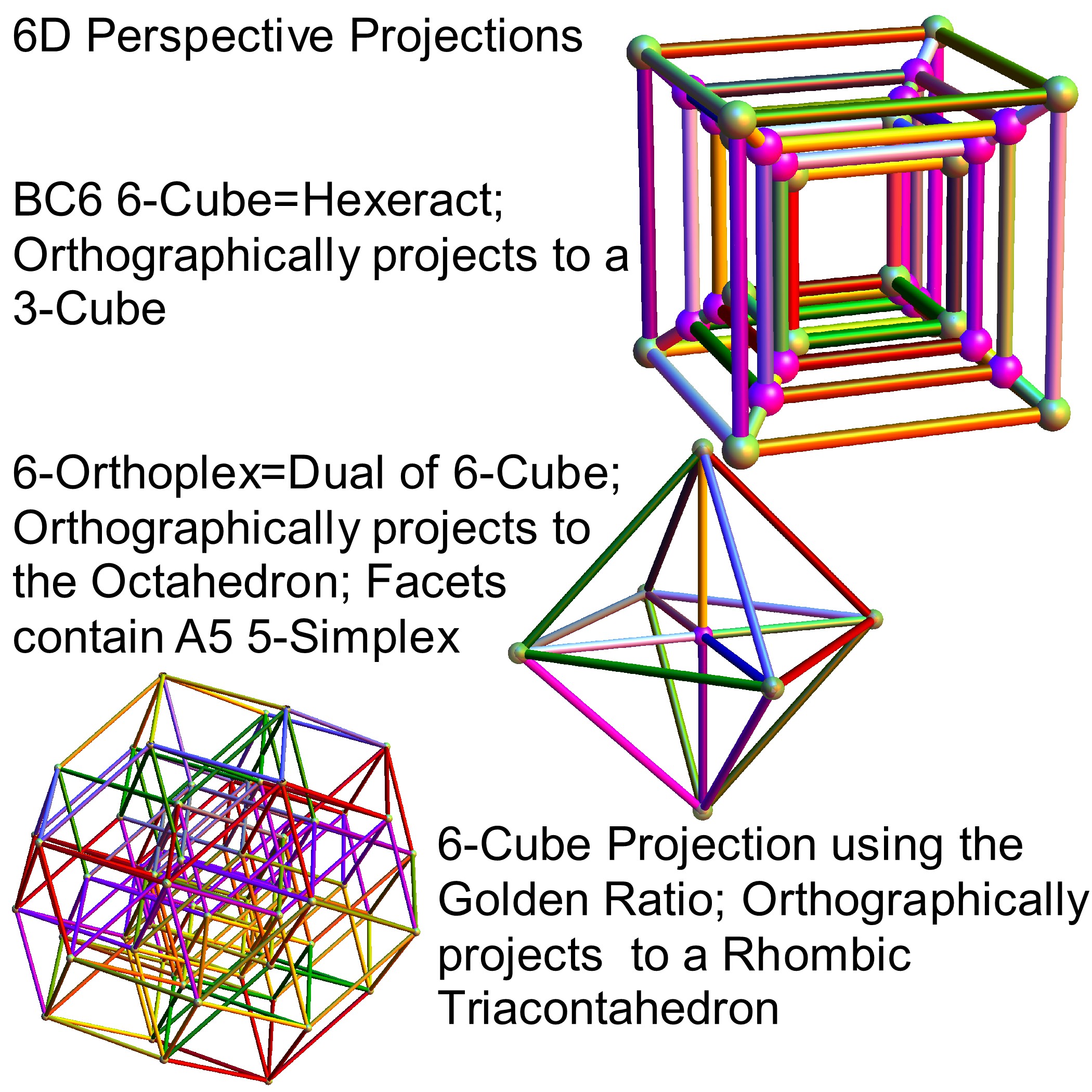 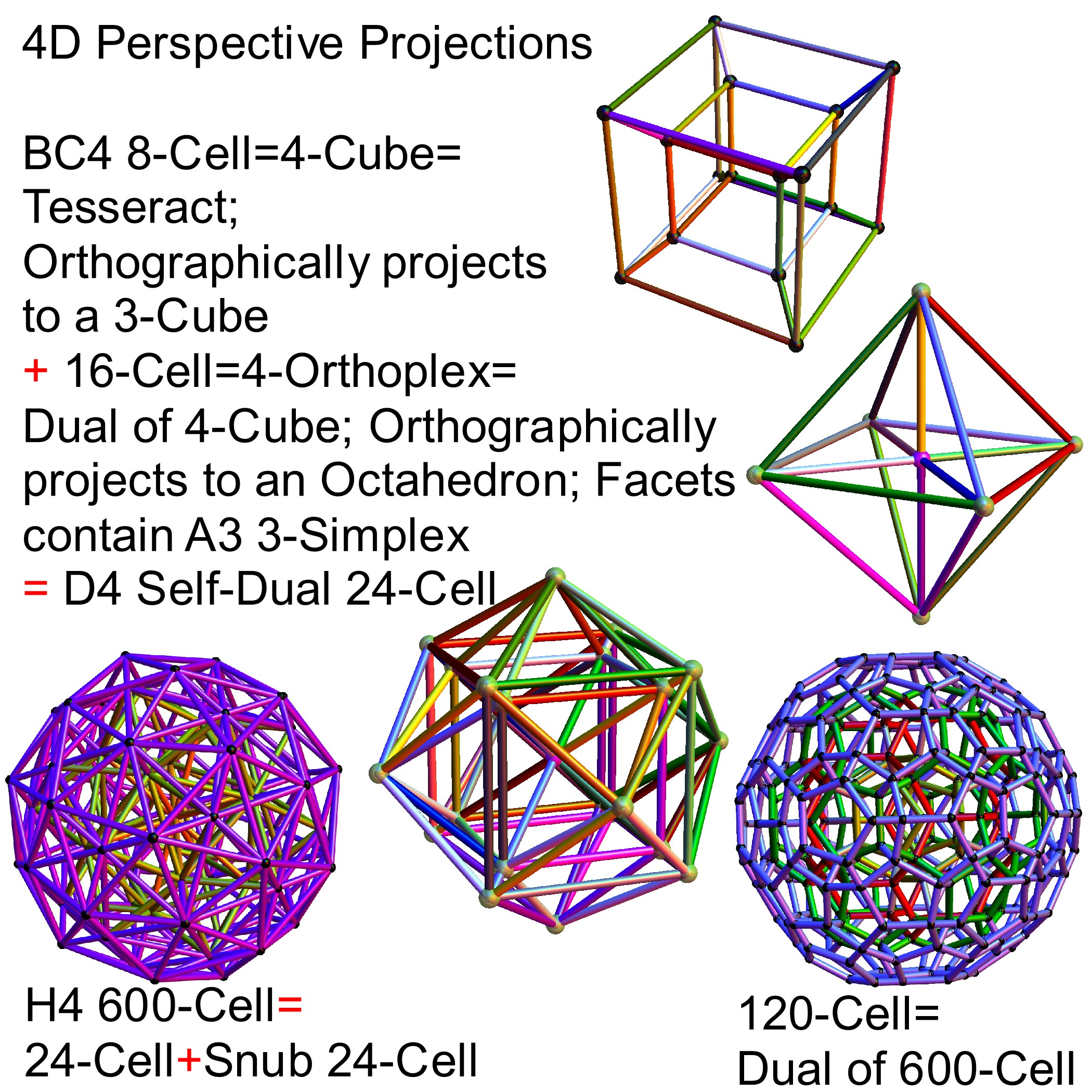 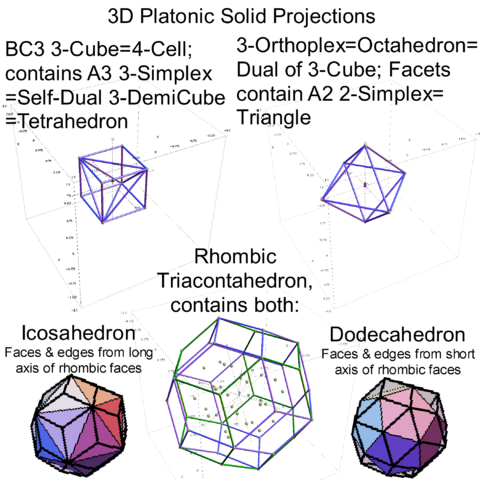